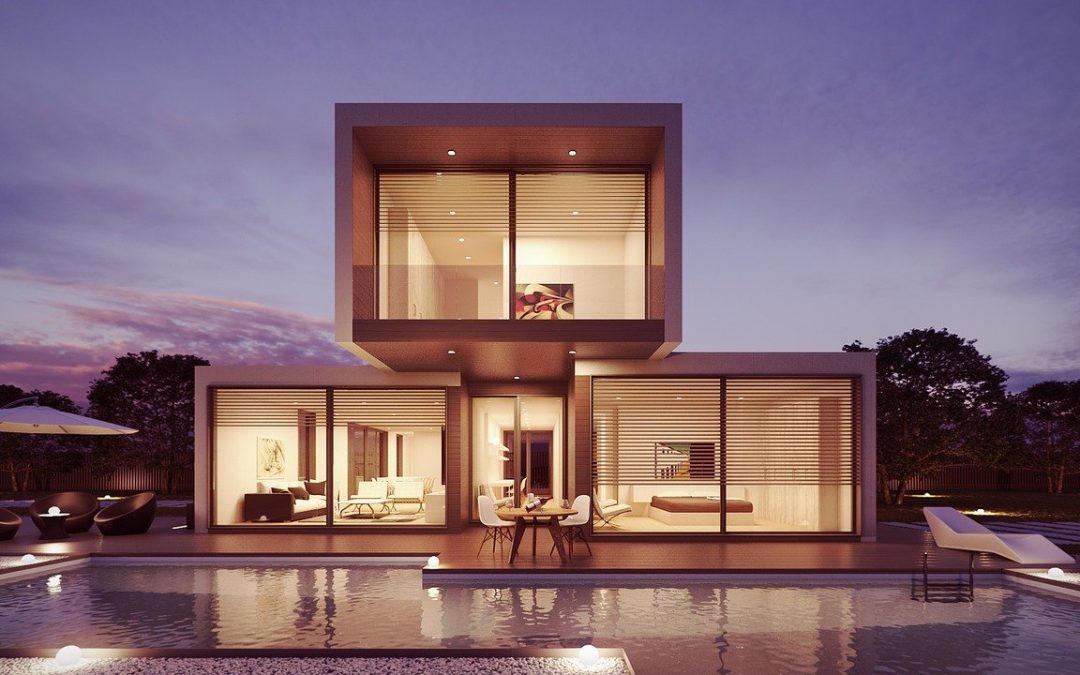 The real estate market is seeing a significant shift towards creating more items away from the construction site, and the practice that is driving this shift is none other than the use of modular construction services. The use of prefabricated modules in modular building construction in Australia has undergone consistent growth and change throughout recent history.

The Growth of Modular Building Construction in Australia

The need for low- to mid-rise residential structures, project houses, and public housing is the primary factor driving the market. The expansion of the market is being driven by increased knowledge of the advantages of prefabricated buildings, such as less material waste and less damage to the environment in the surrounding area.

During the COVID-19 epidemic, the increased demand from the government and school sectors has supported the prefabricated building industry, which should lead to an increase in revenue for the prefabricated building industry. Over the previous two decades, the building sector in Australia has been confronted with several significant obstacles. Housing has become more unaffordable as a direct result of the spiralling prices of construction materials and labour. The conventional methods of building are being put to an even greater test as a result of the imperatives of sustainability, health and well-being, and safety, in addition to the market-wide expectation of high-quality design. One solution that may be pursued is the advanced manufacture of prefabricated homes.

Over the course of the last few years, there has been a discernible rise in modular building Australia. Campaigns are being launched in Australia by industry organisations and institutions to raise awareness about the advantages that the prefabricated sector provides. The most influential modular construction companies Australia have acknowledged the potential increases in productivity and efficiency that may be offered by modern manufacturing processes.

As a consequence of this, the prefab industry is seeing a rise in its workforce, particularly in the fields of education and public services. With the support of the Australian government, several public places in Australia, such as new railway stations, police stations, healthcare facilities, and community centres are now being constructed utilising volumetric modular construction as well as other prefabricated technologies. It is anticipated that the prefabrication building sector in the nation would see expansion in the next years.

The acronym BIM, which stands for “Building Information Modelling,” seems to surface whenever the subject of contemporary building is brought up – and with good reason. It is a potent instrument that is used in the process of meticulously preparing a digitised, 3D version of a building project. It provides contractors, architects, and engineers with the ability to create digital models of buildings, which helps guarantee that all parts of the construction are taken into consideration and that all standards and regulations are satisfied.

In addition to the obvious advantages of utilising BIM, which applies to every industry, it can be of tremendous assistance to the growth of modular building construction in Australia because it gives them insights into the project before it has even begun and gives them tools to effectively plan the design. Because work on the site doesn’t start until after the modules are finished, accurate digital planning is very necessary to ensure the success of a modular building Australia project.

Technology enables improved connectivity between the actual environment and the factories producing modules. It makes the accurate dimensions of the prefabricated modules accessible to subcontractors or a third party who will be supplying windows or doors, ensuring that everything will fit exactly once it is delivered to the site.

Augmented reality (AR) is another option that may compensate for the fact that the majority of the building operations take place away from the actual construction site. For instance, during the planning phase of the project, all of the professionals who are working on the project might utilise an augmented reality device as a building model to discuss the project in a manner that provides an accurate visual and, more significantly, the same representation for all of them.

It would also provide project managers with a better understanding of how the works on-site should be planned and coordinated before the transportation of the modules to the site.

AR would also be incredibly beneficial when exhibiting the project to investors, who may struggle to imagine the project when the majority of the works are carried off-site. AR may be accessible through a smartphone, AR glasses, or helmets, and all of these methods would make use of AR.

The results of Covid-19 made it very evident that further interchangeable facilities that are prepared to adapt to the future are required. For instance, to meet the requirements of the surrounding community, schools would have to temporarily transform into hospitals and then back into schools. The modules will need to be adaptable to a variety of uses while still adhering to the established criteria.

A new opportunity may also be opened up for a business by using modular construction, and that is the prospect of leasing whole buildings to reduce their initial investment. When the project was over, the modules may be discarded, repurposed, reinstalled, or transferred, or they could be employed as components in another endeavour. 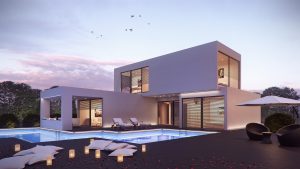 Even while modular construction has numerous benefits, it is not immune to the challenges of obstacles and disturbances in the process. Even though it is less prone to problems than the conventional building process, to coordinate all of the assets and teams on-site and off-site, as well as manage multiple projects at the same time, you will need a tool that will enable clear communication, easy control over all assets, and reliable sources of information.

Australia’s population will increase significantly during the next years. Modular building construction in Australia is one of the logical answers to the country’s current and future housing dilemma. If you’re planning to invest in prefab homes and looking for modular construction services, don’t hesitate to call Criss Cross Constructions.

Get a quote for our modular construction services by filling out the form below: